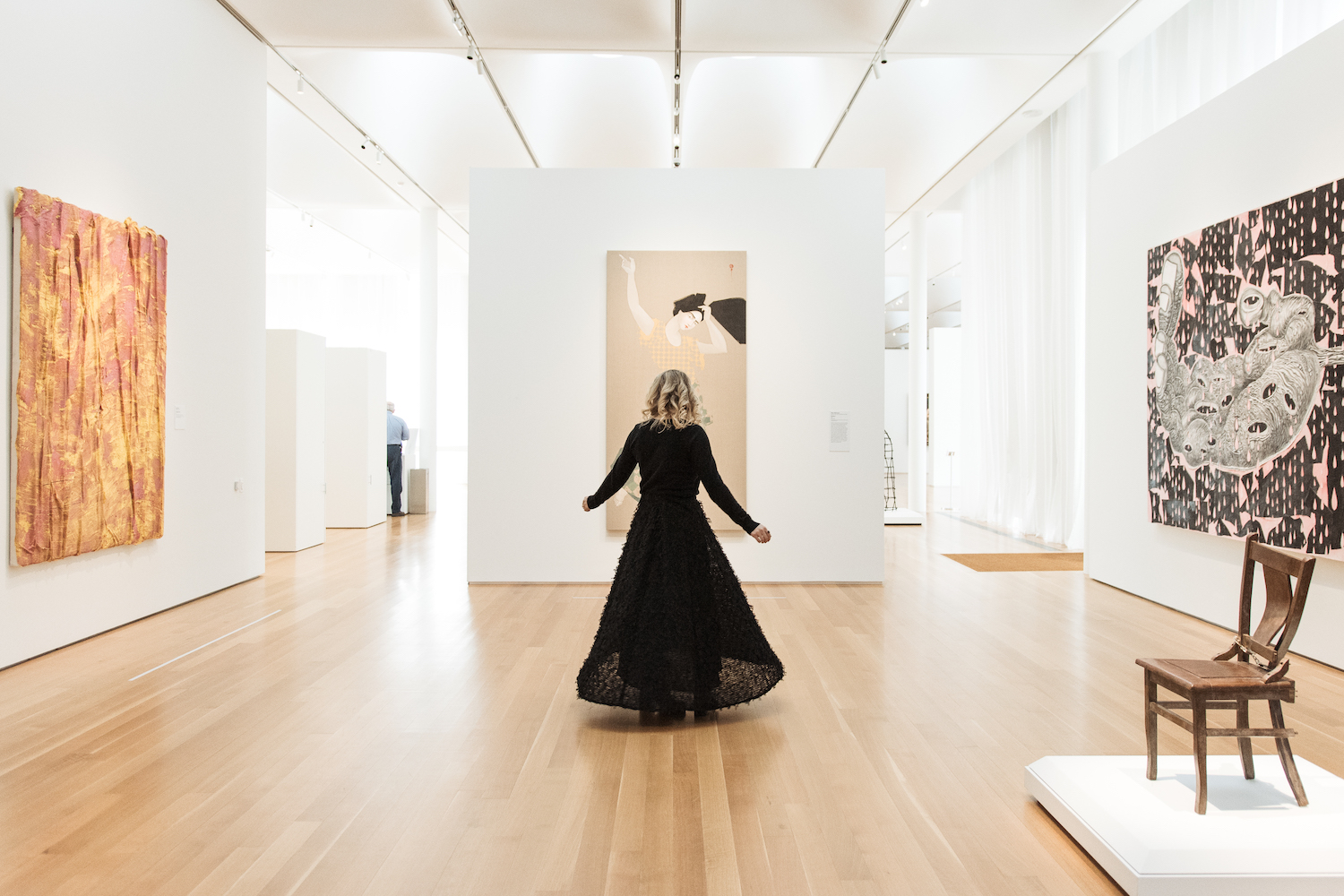 Everyone has heard the famous quote by Theodore Roosevelt…

“Comparison is the thief of joy.”

Or, perhaps the old saying…

“The grass is always greener on the other side.”

Or maybe even this quote from the TED Talk sensation, Brené Brown…

“Stay in your lane. Comparison kills creativity and joy.”

The core of these famous sayings? Comparison.

Social Comparison Theory, or how we define our value when compared to others, was first developed by Leon Festinger in 1954, and was initially based on the idea that there is an innate human drive to gain accurate assessments of self (read his first published paper on this topic here).

Festinger believed that people, when they weren’t capable of evaluating their own potential/worth/value, they would subsequently compare themselves to others.

Upward comparisons are when we compare ourselves to others who we think are better than we are (more successful, more attractive, more intelligent).

Downward comparisons are when we compare ourselves to others who we think aren’t as good as we are (less successful, less attractive, less intelligent).

Downward social comparisons can help boost self-esteem (albeit, not in the healthiest way, and not the most long-lasting).

In 1981, Thomas Wills proposed that when individuals are low in subjective well-being, they often make downward social comparisons in an attempt to feel better. However, he believed that we did this in both an active and passive way.

Passive downward comparisons occur when a person takes their own condition into making the comparison (e.g., “I got a D on the test, but at least I didn’t fail like Nathan did).

Active downward comparisons are more sinister. This is often carried out by demeaning others (e.g., “Oh my god, can you believe that Nathan failed that quiz? That was like, the easiest thing. He must be really stupid).

So, let’s talk this through.

I’m here to tell you that comparing yourself to others is a natural, and dreadfully common act that we all engage in more than we care to acknowledge.

Now, the thing is, we have the choice of whether we will use our comparison powers for good, or for evil.

Social comparison is a strategy that we utilize when coping with threats, increasing our resilience, and helping to establish a sense of identity.

It can be an amazing motivator.

Social comparison can lead to us demeaning others and ourselves.

It can give us a false sense of self-esteem at the expense of others.

By continually negatively comparing ourselves to others, we neglect our originality, purpose, and unique contribution.

Alright, now that we have accepted our fallibility, how do we work within this natural, human condition?

First, accept that you compare yourself to others around you.

Why? Because we’re human.

Now, when you find yourself in a state of social comparison – upwards our downwards – identify it, and begin to hone in on why this emotion is creeping in.

Take control of your emotions and your subsequent behavior.

You have to remember that things happen in their own time for each of us.

Just because something happened sooner for someone else doesn’t mean that it isn’t going to happen for you. It just hasn’t happened yet.

Don’t attribute value to the passing of time.

Take a breath and keep going. You’ll get there, and you’ll do it in your own time.

Instead of bringing yourself down when someone else is succeeding, raise that person up.

Practicing love for others, helps you practice self-love. Someone else’s success, is not your failure.

Just because someone else appears to be succeeding in an area where we would like to be doing better, doesn’t mean that their life is better.

“The grass ain’t always greener on the other side. It’s green where you water it.”

We need to stop worrying about the grass growing at the house next door and start putting all that energy into our own growth.

Take Brené Brown’s advice and stay in your own lane.